Our inspection department is fully equipped with high-end measuring tools for any needs. 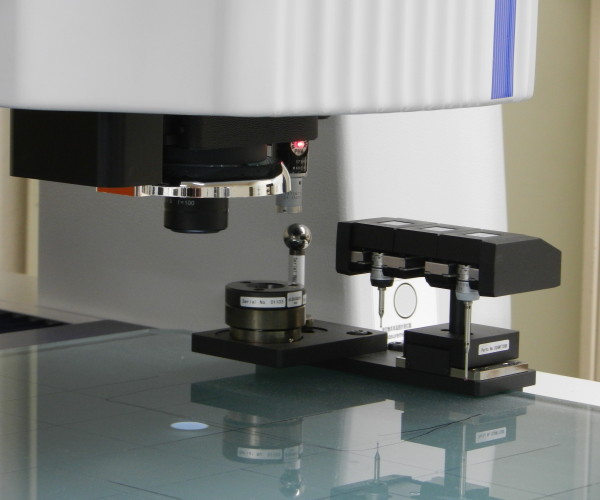 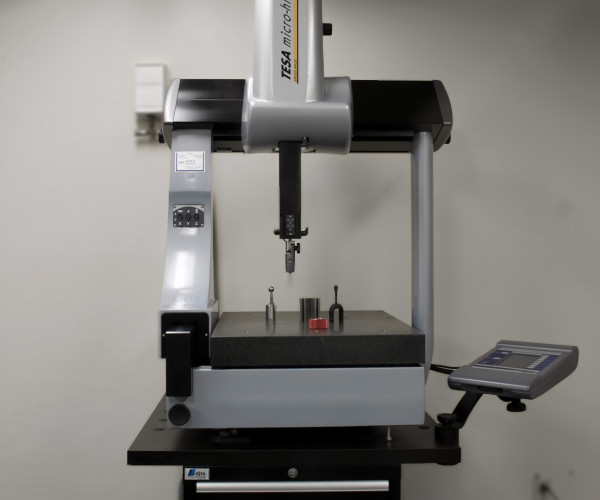 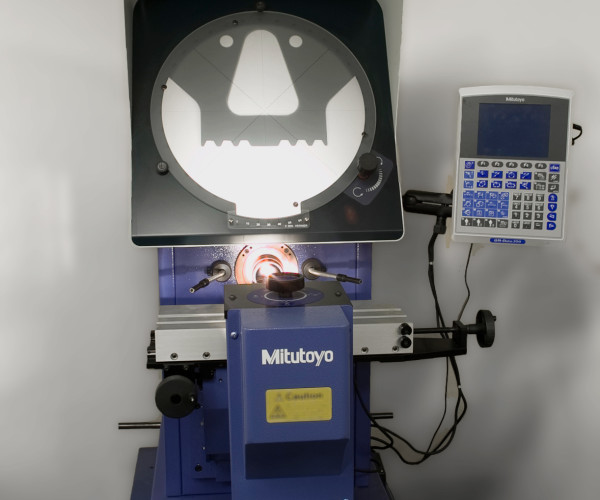 Can you help me design my product?

Yes, our engineering staff is here to help with designing and reengineering your product to your specifications.

We pride ourselves on delivering the best customer service, and are here to serve you. Please feel free to call us at (408) 986-1290, Monday through Friday, from 8am-5pm, PST, or, alternatively, you can email us at purchasing@kriscomachining.com at any time, and one of our representatives will respond to your inquiries as soon as possible.